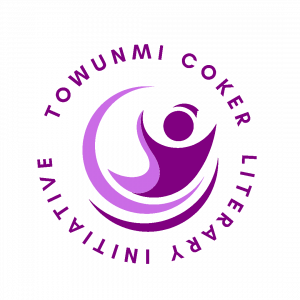 Meet the people behind the scenes. The people who helped run this organization and help lead others to success. 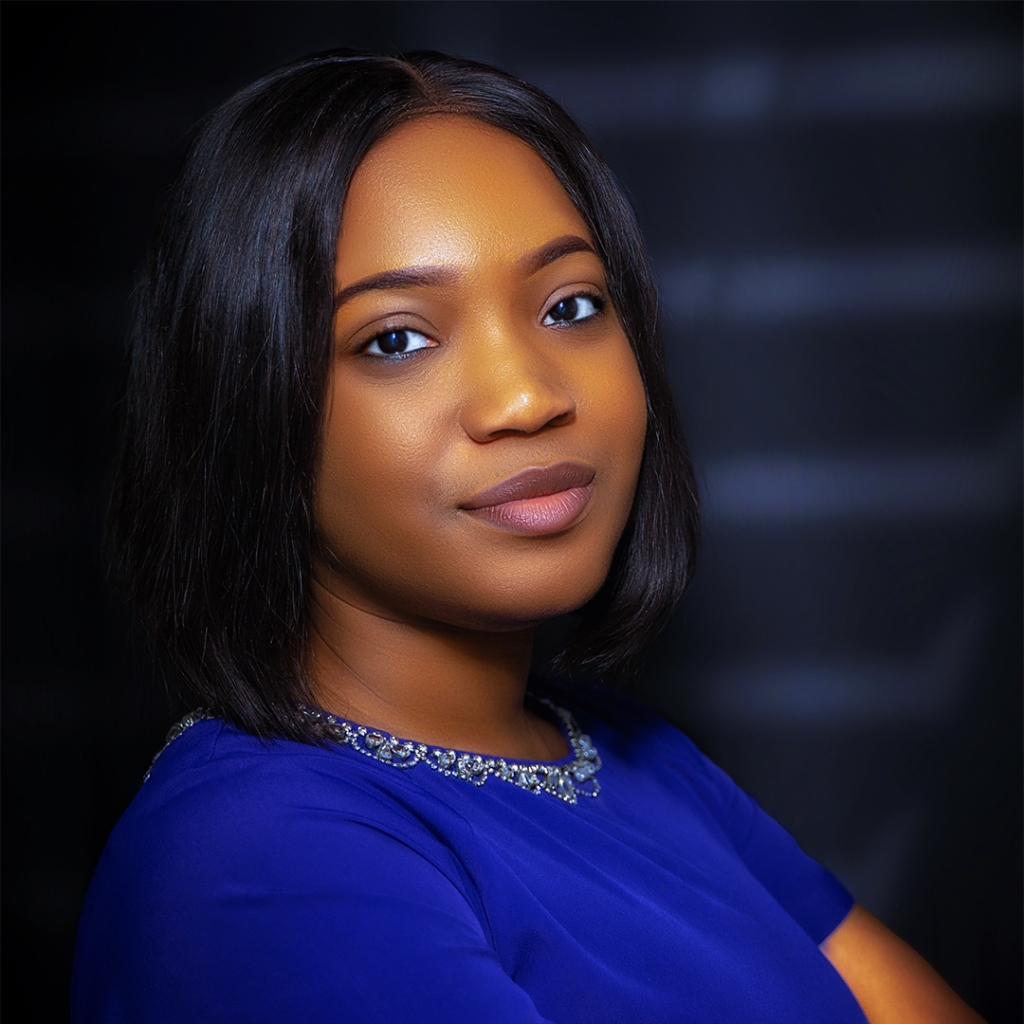 Towunmi Coker is a Writer and Medical doctor who loves to write, impact society and put smiles on the faces of people. Writing has been a part of her for as long as she can remember, say five years old. She started writing stories since she could scribble on paper. She wrote stories that her parents, aunties and teachers narrated to her. Her love for writing developed as she imagined detail by detail the stories being narrated. She began to write not only what she had been told but what she imagined. Growing up, she didnt stop writing but became more creative. She participated and won the Association of Nigerian Authors/ National Examination Council (ANA/NECO) Awards 2007. She has also written some short stories and poems for magazines and for recitation. She is a member of WRITA-Association of Women Writers of Nigeria and ANA- Association of Nigerian Authors. She was shortlisted for the 2017 McKinsey Next Generation Women Leaders Award. She believes that creative writing is a tool through which a lot can be spoken, expressed and described. It is a concept that broadens the mind and sharpens the brain. It widens ones scope and enhances ones imagination thereby leading to personal discovery and development. One day however a small line of blind text by the name of Lorem Ipsum decided to leave for the far World of Grammar. The Big Oxmox advised her not to do so, because 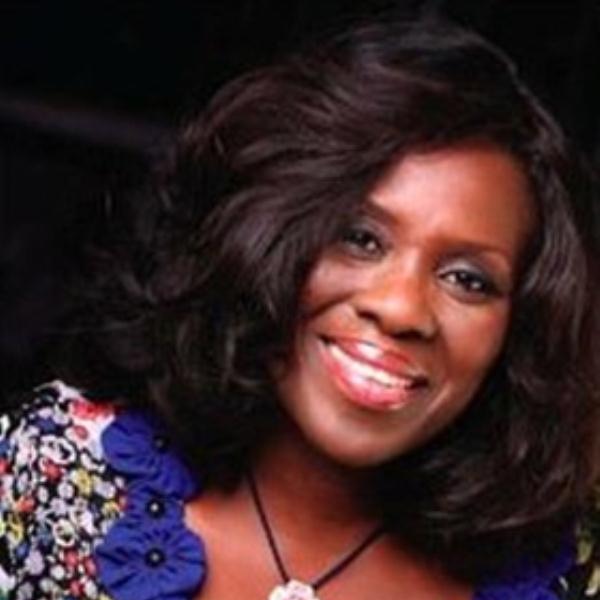 Joke Silva, born in September 1961, is a Nigerian actress and director. She has received several awards and nominations for her work as an actress including the awards for Best Actress in a Leading Role at the 2nd Africa Movie Academy Awards in 2006, and Best Actress in a Supporting Role at the 4th Africa Movie Academy Awards in 2008. She was born in Lagos, Nigeria, into a family of four children. She attended Holy Child College in Lagos, after which she studied English at the University of Lagos. She then relocated to England and studied drama at the Webber Douglas Academy of Dramatic Art in London. She has starred in several films and television series, some which include Secret Laughter of Women, 30 Days, Letters to a Stranger, Widows Cot and the Africa Movie Academy Award-nominated films White Waters and The Amazing Grace. She is married to veteran Nollywood actor Olu Jacobs with 2 children. 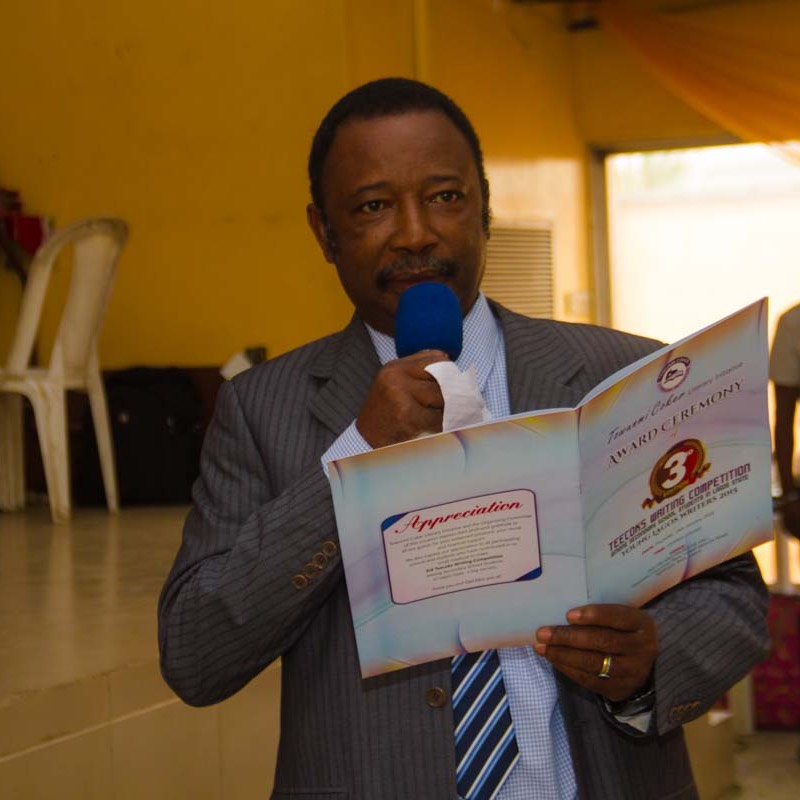 He was born in Central Lagos. Started his education at Holy Cross Catholic Primary Schooln Lagos. He later went to St. Gregorys College, Obalende, Lagos for both West African School Certificate Level and HSC Level education. After his HSC he traveled abroad to read Medicine. He has been working as a medical practitioner for over three decades. Popularly known and called Dr.C. Till date he is still deeply attached to his Lagosian /Campos root where he is a patron of the Campos Fanti. He is a lover of arts and culture and also a writer. 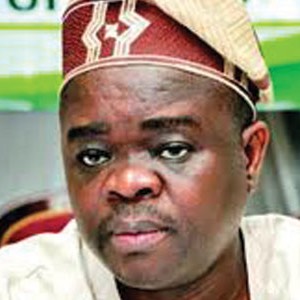 Tunde Babawale is a Professor of political economy and international relations in the Department of Political Science, University of Lagos. His teaching career spans 20 years, covering both undergraduate and postgraduate levels. He has held very significant administrative positions in the university and contributed immensely to its policy process. An erudite scholar, social commentator and political analyst, Professor Babawale has featured prominently in several national and international conferences and intellectual gatherings at which all the thought- provoking articles featured in the two volumes were presented. He has served and is currently serving as Coordinating Consultant with some local and international non-governmental and governmental organizations in the institution of extensive researches and other intellectual programmes directed towards addressing key national and international problems. Babawale was former Director/Chief Executive of the Centre for Black and African Arts and Civilization (CBMC), Lagos. He has also either authored/co-authored or made contributions to several publications. 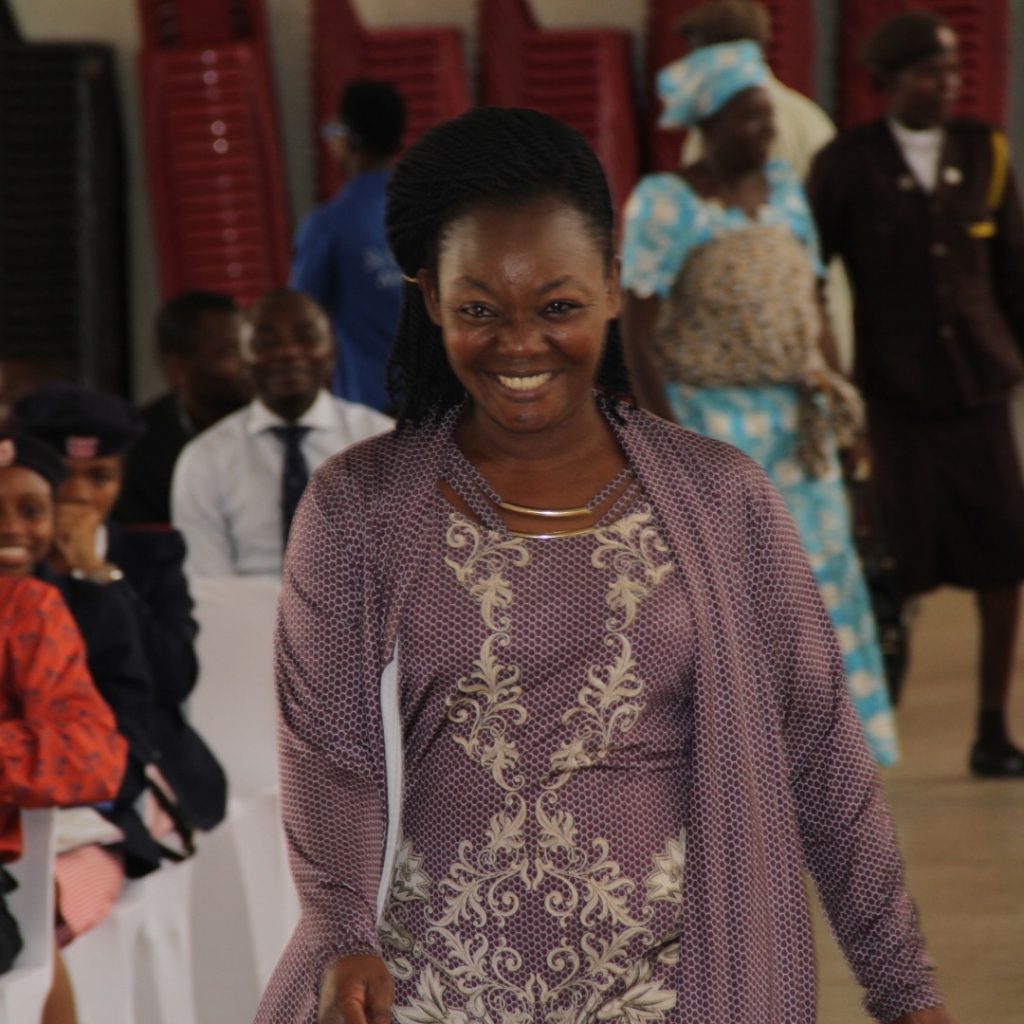 She was born on January 17th in Lagos to Prince Samuel Olatunbosun and Princess Raliat Agbeke Adedokun. She attended Ade Oshodi Memorial Baptist Primary School, Lagos from where she proceeded to Reagan Memorial Baptist Girls Secondary School, Yaba. Thereafter, she gained admission into Lagos State College of Education, Ijanikin for her NCE and University of Ibadan for her B.Ed. Later on, she obtained her M.Ed from the University of Lagos. She started her teaching career in 1985 at Randle High School, Apapa. She has taught in 5 other Lagos State Secondary Schools and she is presently a school administrator. 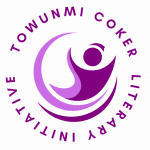